In the current situation due to the corona virus, making plans for the upcoming semesters is not easy. This applies to students, but also to universities. Please visit the DAAD corona info pages for further details. 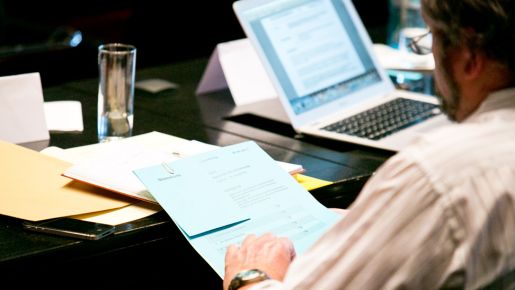 The Executive Committee deliberates and decides on all matters of fundamental importance to the organisation in accordance and compliance with the rights of the other bodies and funding authorities.

The Executive Committee is responsible for determining the strategic orientation of the DAAD programmes, setting up selection committees and appointing their members. Furthermore, the Executive Committee is obliged to present an annual budget, confirm the annual financial statement and annual report, approve the use of the association’s assets which exceed a marginal amount, and appoint the Secretary General upon the President’s recommendation.

The following members currently serve on the Executive Committee until 2023: 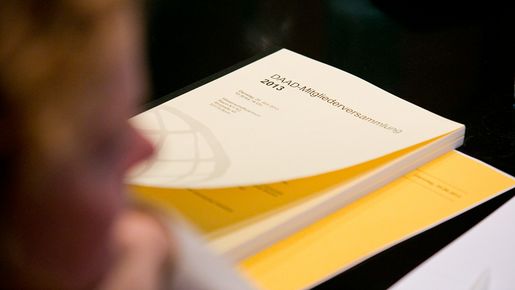 The DAAD is an association of German institution of higher education and their student bodies.

As of March 2018, the DAAD was comprised of the following full members:

As a rule, the members meet in a General Assembly in Bonn once a year. They decide on all matters of the association. New members may join the association upon request of the Executive Committee. The prerequisite for membership is the university’s membership in the German Rectors’ Conference (HRK). 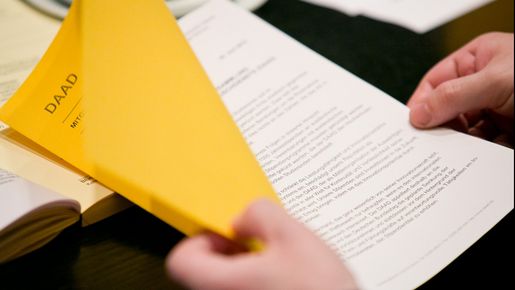 The Board of Trustees supports the Executive Committee in matters of fundamental importance to the organisation and is entitled to file motions with the General Assembly.

The Board of Trustees is responsible for auditing the annual financial statement, approving the annual budget, and proposing electoral nominations for the office of President, Vice President and the elected, non-student members of the Executive Committee. The Board of Trustees is also responsible for making amendments to the charter of association and deciding on the dissolution of the association.

The Board of Trustees is comprised of 23 appointed and five elected members.

The following members currently serve on the Board of Trustees until 2023:

Appointed members (in accordance with § 14 of the DAAD charter) – with reservations:
Federal departments

Representatives of the student bodies (term of office 2018-2019)